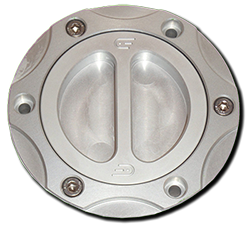 On the eve of another little trip the half-key fuel cap has decided to throw its toys well and truly out of the cot. For the last couple of months the half-key has worked perfectly, but yesterday it just didn’t want to budge but the spare half-key still worked – go figure! Unfortunately I’ve now lost confidence in the cap opening as and when required. So two things happened …. first, out came the security bolt** and second, I ordered a nice silver/silver Oberon keyless cap to meet me at journey’s end. Now at least I can unbolt the whole cap assembly when I need to refuel if I have to ….. tedious but I won’t be left stranded!

**The cap is held on by four screws, three in the top of the cap (the other three are dummies) and one inside the filler neck. So if you can’t open the cap, you can’t remove the fourth screw and you’re stuffed! 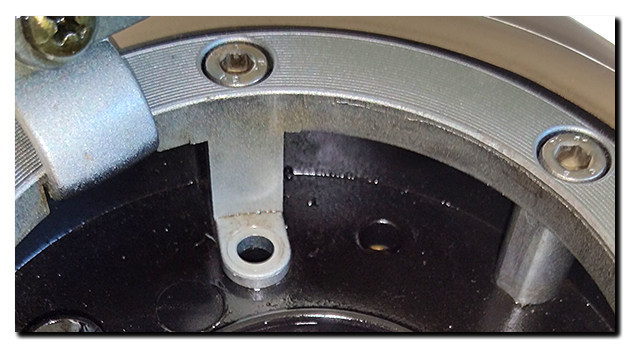