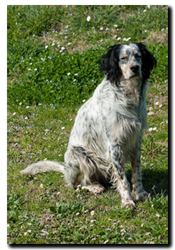 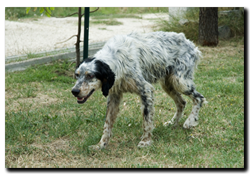 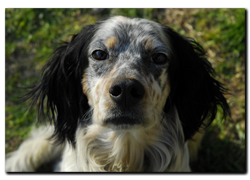 What with the mild winter and the vastly improved road surface, I’ve been lucky enough

to use the Capo far more than previous winters. That has meant the Range Rover languishing in the corner. And that has been the cause of yet more trouble.

One man’s car is another mouse’s home, especially when it sits day-after-day slowly dropping to its bump-stops and enticing grass and weeds to grow through the wheels. So muncher-mouse duly set up home under the battery compartment lid and made a comfy nest – from the bonnet liner, cable insulation and some hoses! 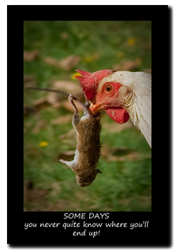 The car still started and ran, but what a mess! So I served the little darling an eviction notice (waved a big fluffy chicken!) and took stock of the damage. All this meant a trip to town for spares, so on an obscenely sunny afternoon, I took the Capo for a whiz around Pescara.

Long-story-short, I got the bits I needed AND luck would have it, I got the last bit of aluminium chequer-plate (on sale!!) to finish off the capo pannier lid modifications I started a couple of years ago. I already had the marine grade stainless steel tie-down points and hardware on the shelf, but the plate just seemed to get forgotten each time we’d been in-store.

So the Range Rover got shiny new cables and pipes and the Capo got the topbox make-over I’d waited aeons to get around too. All-in-all, a tidy result.

Oh and the mouse? Last I heard it was doing impressions of a dog whistle at Mouseville! 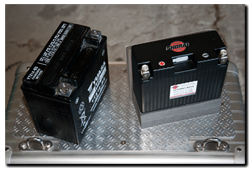 Let me start by saying that the Shorai is NOT a bad battery, it’s just not the right battery it seems for a large capacity V-twin. Yesterday, after persisting with it for several months, I finally admitted defeat – one last baulked start tipped me over the edge. I wanted, no, yearned for the comfort of the old and heavy lead-acid battery and its reliable starts-every-time performance.

So is it a faulty battery then?

The simple answer is no, but it is a battery that seems to be very temperature sensitive. With ambient temperatures over 15c I had no problems, but now with the temperatures waving between 3 and 15c it’s a different story. Stalled starter, slow starts and engine stalling several times before it runs reliably – all after a 5 minute wait while endeavoring to ‘wake’ the battery by burning off some current with the lights on (Shorai recommendation).

The battery was only ever charged on the bike or with the Shorai BMS-01 charger and over the last week or so I conducted a few tests on it. In a nutshell, this is a 6AHr battery that performs like an 18AHr – when warm. In truth it seems to perform more and more like the 6AHr battery it is as the temperature drops, the bottom line is that its internal resistance is very variable and removes any advantage the battery has at low temperatures.

Frankly it’s all too fiddly and unreliable. Of course I can only comment on one battery on one large CC Aprilia, it may be far more successful running  smaller or 3/4 cylinder motors. My guess is that this battery will find its niche in the enduro/track-day sector and not necessarily be suitable in its current form for four-season street riders.

I’m really disappointed this didn’t work out but pleased that Jim at AMI has taken everything I’ve said on board and is even now in constant communication with Shorai to try to improve the product. Let’s hope a Mk3 version is just around the corner. 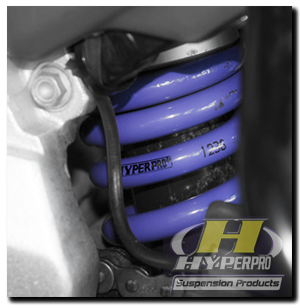 If you do nothing else to your Capo this year, do this. Fit a Hyperpro spring, you won’t be sorry! The RR got this upgrade back in September and frankly it’s been smiles ever since. To top it off, Jan and I recently took the RR shopping … not in itself the most interesting of pastimes, but it’s how the Capo fared that was the real eye opener.

This was the first time I’d run two-up and with full luggage, 52Kg of luggage to be exact – and I didn’t have to adjust the pre-load. The bike took everything in its stride, including the obscene gale force winds that brewed up in the afternoon. It was also a real pleasure that the side stand could still be extended and retracted while fully loaded something that was impossible with the old spring, while using the center-stand doesn’t induce a popped hernia anymore. Absolutely fantastic! Excellent, balanced suspension with good ground clearance maintained …. can’t be bad for £80!