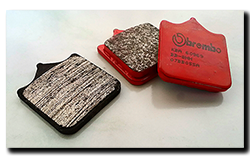 Yes, I put my hand up; I screwed up on this one! I’m normally pretty good at keeping on top of the Capo maintenance, but this time I let the brake pad checks slip by while doing a full service a few weeks ago. So the other day I decided to drop the front calipers (Brembo P4/34 triple-bridge), took one look at the pads, swallowed … and squeaked a silent ‘bugger!’  Thankfully I could engage smug-mode as I already had a new set of pads (front & rear) hidden away in the parts-pantry after stocking up on all sorts of Capo-consumables at the back end of last year. The new pads are 7.5mm thick; with approx. 4.5mm of material ……. the best of the old ones was about 1mm on its tippy-toes. 😯 Way too close for comfort, so I took myself around the back of the barn and gave myself a jolly good talking too! 😳

Anyway that’s another job out of the way. Total mileage on the old pads worked out at 18,150, not too shabby really. And the rear? Doing fine, thanks for asking …. although by the time it’s pads are ready for a change, my guess is the disk will be as well. It measures a hairs width over the 4.5mm limit, so time to look for a replacement I think.

On the 15th September 2014 the eagerly awaited TuneECU for Android app was rolled out on Google Play Store priced at €9.99. It doesn’t currently support reading or reprogramming of maps through Bluetooth only via cable, but it is version 1 so this may be added at a later date. Either way, it’ll make a handy pocket diagnostics tool and save luggage space leaving the notebook at home!  Here’s a link to the TuneECU webpage where you can read more about what’s needed to get it working on your Caponord.

It might be nice to look at putting together a fully waterproof Bluetooth module/cable that can be left permanently attached to the ECU, maybe with a remote switch in the luggage tray to power it on/off ….. another winter project! 😀 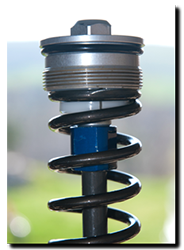 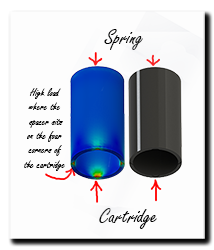