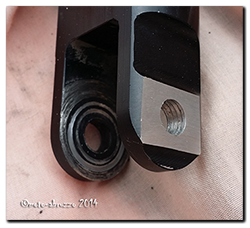 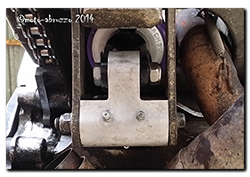 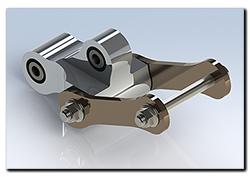 Yes, a new page added under ‘Chassis’ in the drop-down menu after installing the Brucaliffo supplied rear suspension linkage overhaul Kit. An excellent and comprehensive kit of parts and tools. I adapted it slightly from the original documented installation procedure (available here in Italian), nothing too radical though.

There is a slight issue with the alignment of one bearing, but it’s not a problem ….. and it’s all explained on the new page! I hope you find it useful.